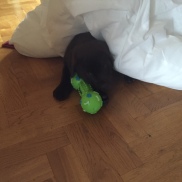 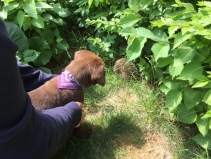 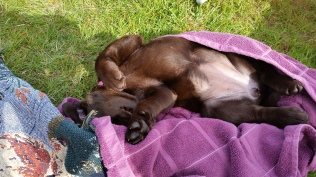 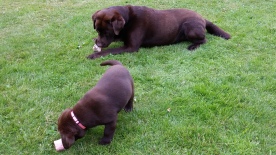 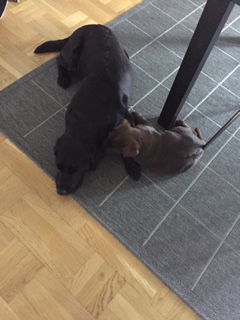 Had some problems updating my homepage so it took a while before i was able to upload pictures and films hope this will work a bit better from now on ;)….

Now some of the small once have moved to there new familys and as you can see they are doing fine <3.

hej, in 2008 we moved from the Nehterlands to Sweden, we live out in the country and we breed on a small base Labrador Retrievers.
Visa alla inlägg av Tomtebolyckans Kennel →
Detta inlägg publicerades i Home. Bokmärk permalänken.